Hotel Mousai guests can enjoy the art of delicious culinary deconstruction at the Blanca Blue Restaurant located within the resort grounds on Garza Blanca Preserve. With the arrival of Chef Mario Castro, Blanca Blue restaurant welcomes a new turn for the gourmet venue: Mexican Avant-Garde Cuisine.

The new menu which Chef Mario has created for Blanca Blue heralds a scrumptious change in the way this restaurant conceptualizes fine dining. Blanca Blue restaurant has, until recently, focused on gourmet world cuisine with a Mediterranean twist, now the restaurant will focus on Mexican “Avant-Garde” dishes that will tempt the taste-buds and delight the senses.

“I am really excited about this menu,” Mexican born Chef Mario Castro exclaims, “diners will find those elements they love about Mexican food turned into inspiring works of art.” 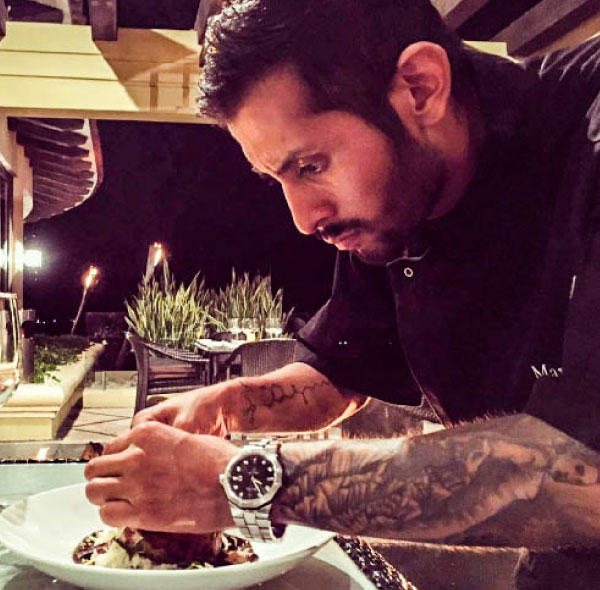 As a UNESCO protected national heritage, Mexican cuisine represents so much more than great flavors and a colorful plate. The new focus at the Blanca Blue Restaurant will delight guests, certainly, but will also honor the traditions that made Mexican cuisine what it is today while incorporating the cutting-edge techniques that are making waves in the culinary arts.
“We will be integrating traditional ingredients and culinary customs from Mexico’s villages and towns, applying new, cutting-edge techniques to create flavorsome dishes for modern taste buds,” states the young culinary whizz. “For example, we will be using some molecular techniques like foams, airs etc, yet remain faithful to Mexican flavors, or use ancient culinary techniques with more modern ingredients.”

The four course menu selection available at the Blanca Blue will leave diners licking their lips in wonder with dishes like the Stone Soup, the Gift from Oaxaca, and Ember Lamb Ribs. 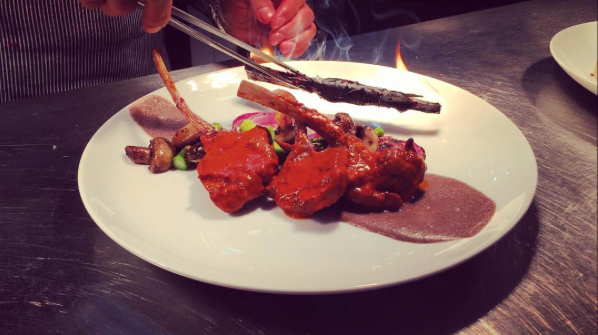 “The stone soup is a fascinating dish that is based on a ritualistic delicacy from Oaxaca where fish is cooked by placing red hot stones in a large pit filled with water. Blanca Blue’s version will see a freshwater shrimp in ed snapper broth cooked under a burning hot pebble right in front of your eyes,” explains the chef, “while the gift from Oaxaca is a delicacy wrapped in maguey leaves and the ember lamb ribs will arrive to your plate still smoldering.” 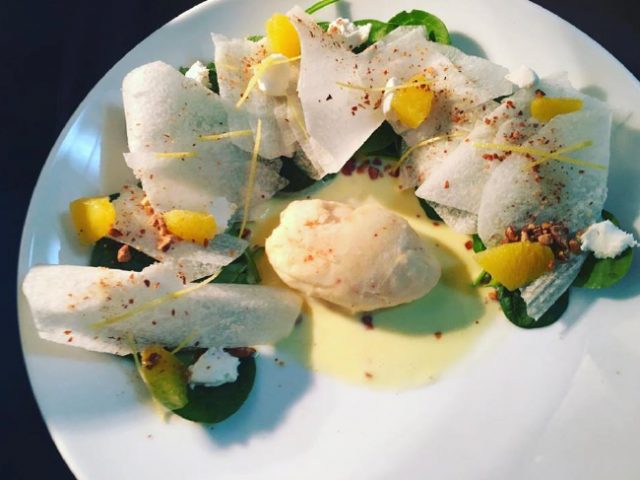 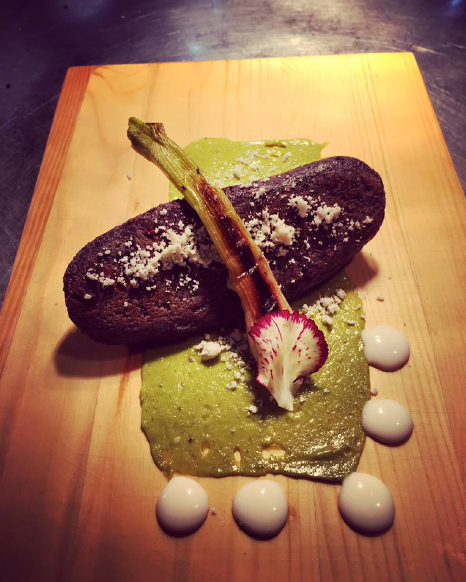 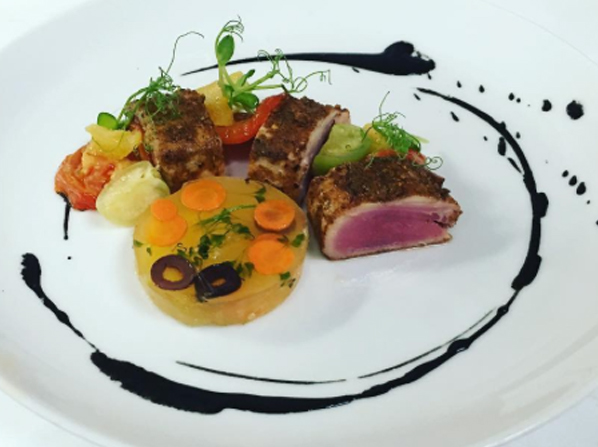 Chef Mario Castro’s arrival at Blanca Blue is also a sort of homecoming for the Mexican chef, after living in USA since he was 10 years old. “I feel that the reason I am back here in Mexico, working with Tafer Hotels & Resorts is no coincidence,” says Mario, “I feel there is room with Tafer for experimentation, the freedom to create and be an authentic chef.” His previous job at SLS resort on South Beach in Miami saw him working side by side with 3 Star Michelin chef, José Andrés, while his illustrious career so far has taken him to Spain for an internship with the world renowned El Bulli restaurant in Spain; to Florida to work as sous chef at the Waldorf Astoria as well as to various gourmet festivals of international acclaim. 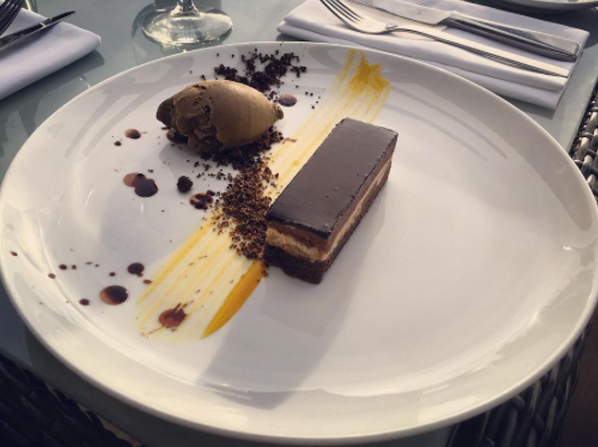 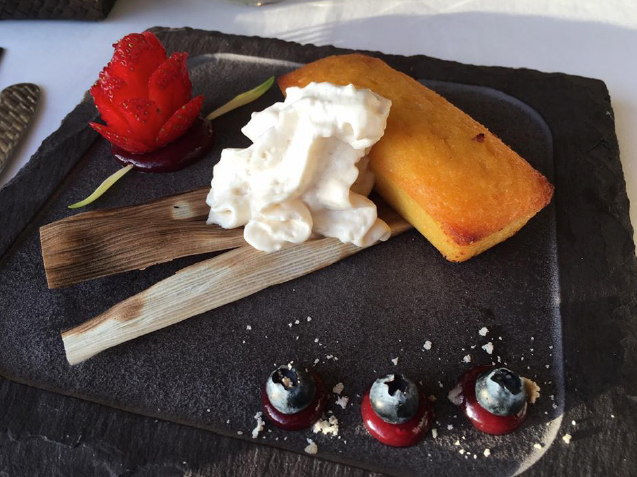 Opening inspired by the father of deconstructive and molecular cuisine, Ferran Adrià, Chef Mario brings fresh ideas to Blanca Blue restaurant fully committed to leaving his mark on Puerto Vallarta’s gastronomy scene. For him, gastronomy is a way of life, an integral part of the art of living. “To be a good chef, you have to be totally committed. For me, the only thing that exists is myself and food. Nothing else matters.”