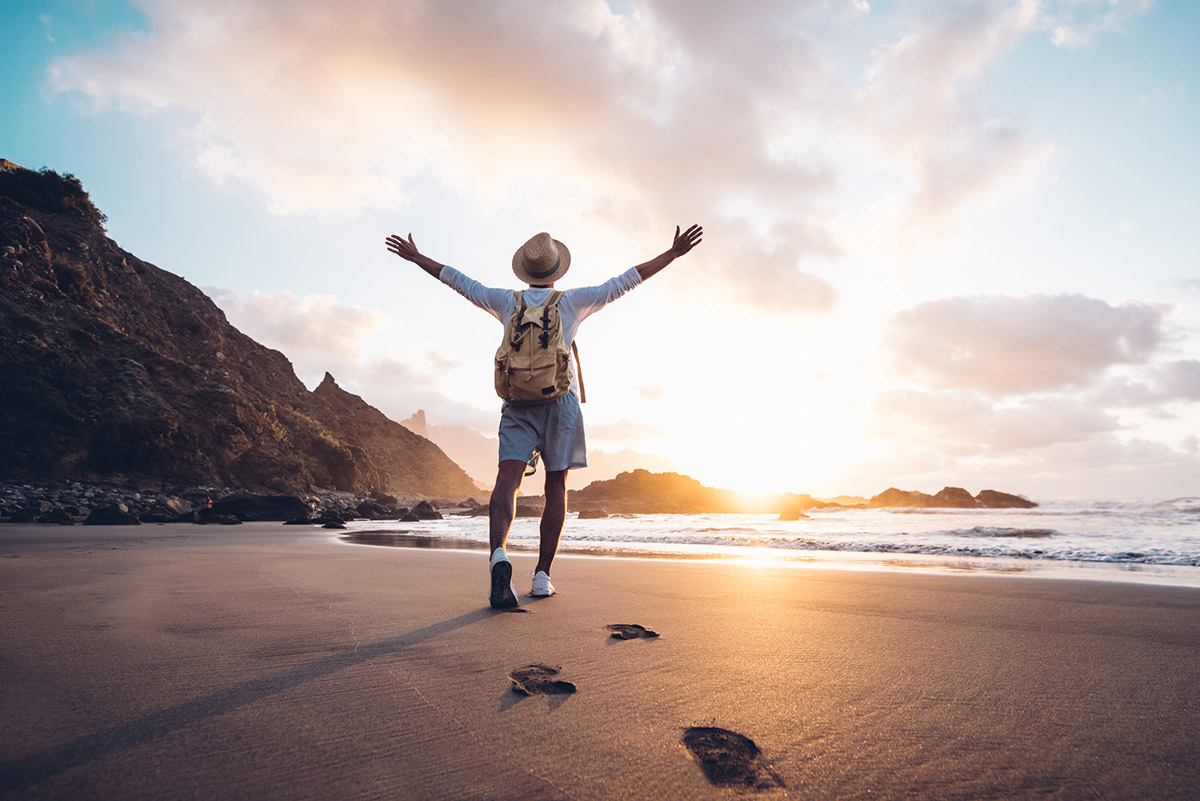 The approach of Thanksgiving marks the coming of a time of year in which we reflect upon the minutiae of our lives, and consider what it is we have to be truly thankful for… it’s usually more than we would think, too. The convention of saying thanks for those things and people in our lives which bring us joy is quite old, and so too are the words which we use. We are likely to say “thank you” several times in any given day, but do you know anything about the origin of these words and their usage? This post dives into the evolution of thanks.

The History of Saying “Thank You!”

If you start looking into the history of this phrase you’ll discover that “thank you” actually comes from the word “think”. The Old English noun “thank” dates between c.450 – c.1100 and was defined as a “thought”. According to the Oxford English Dictionary it then progressed to a “favorable thought or feeling, good will” and then became a “kindly thought or feeling entertained towards anyone for favor or services” by the Middle Ages. As you can see this is quite similar to today’s meaning.

There are many ways in which you can express your thanks in the English language; varying levels of formality can be found, too. For instance, the word “cheers” in British English was originally a colloquial term  that you would only ever hear inside a bar, but over time it has become a relaxed way of saying thank you that has nothing to do with drinking. When it comes to more formal means of expressing thanks there are two ways you can go; expressing appreciation, or indicating a feeling of indebtedness. In the first instance simply saying thank you will be enough, but in the second “much obliged” is more appropriate.

While there are other phrases like “I am very grateful” which can express our thanks, the best and most well-loved is still the simple “thank you” which can be traced back to the fourteenth century. Then the phrase used was “I thank you”, but it is very common for our vocabulary to evolve as time goes on. No matter how you say it, however, expressing your gratitude is an important tradition that feeds healthy relationships and a certain level of civility in society today.

There you have it, the evolution of thanks. As you prepare to say thanks for all the wonderful things in your life this Thanksgiving, be sure to remember the important role that the expressing of gratitude has, not just on this day, but on every other day of the year.