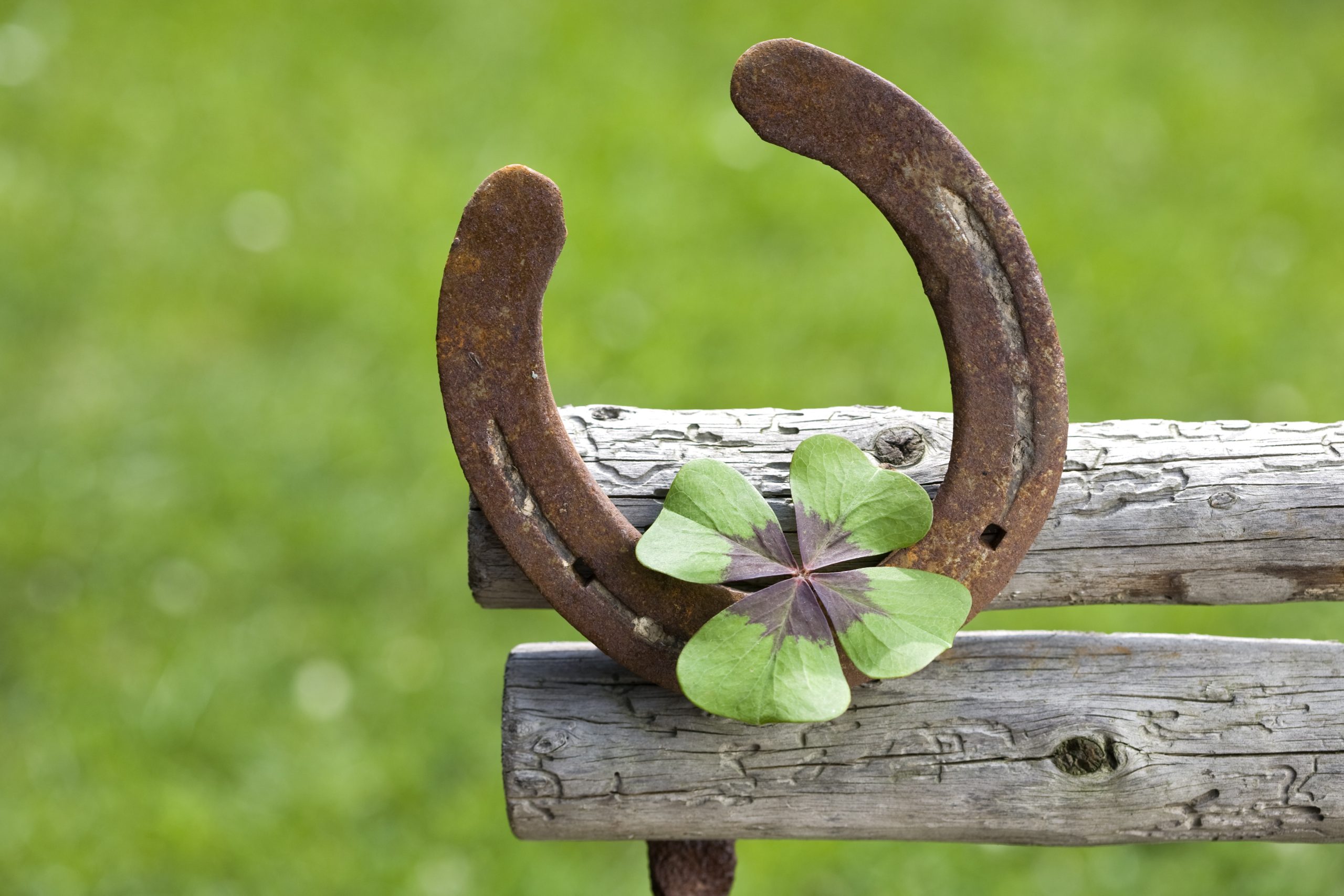 Some people seem to be born naturally luckier than others. You may have a family member who always wins on scratch cards, a colleague who always gets the promotion and praise at work or a friend who has a wild and life-changing experience that only one in a million people encounter. Some people always seem to be in the right place at the right time, always receiving good fortune. But does luck truly exist or is it a product of superstition?

The Cambridge English dictionary defines luck as ‘the force that causes things, especially good things, to happen to you by chance and not as a result of your own efforts or abilities’. Many people believe that luck is something that you’re naturally born with and is driven by a higher power. That some people are simply lucky or unlucky.

If planet Earth and mankind had evolved differently to what it has and you were the only being on the planet, then the concept of luck might not exist. However, there are an estimated 7.8 billion people currently living on the planet. We are surrounded by other people and events and there are so many things, good and bad, that can happen to us without us making conscious decisions. For example, you may be driving one day and decide to make a left turn instead of a right. By doing this you may have avoided a catastrophic car accident. This is the theory of ‘luck’.

Many people believe that luck doesn’t exist and is a misunderstood concept. It’s a question of perspective and how you perceive the world around you. They believe that everything is based on probabilities and that you must have a positive mindset and attitude to attain the things that you desire, resulting in you seeming ‘lucky’, but that in reality there are no lucky people.

Let’s start with the idea of probability and take the earlier example of a family member who always wins on scratch cards. How many cards did they purchase? The more they bought, the higher the probability of them winning. Even if they only purchase one scratch card per week, it still puts them in the momentum of the ‘lucky drawer’, in which someone has to win. And, of course, someone who buys scratch cards often is going to always seem like they’re winning in comparison to someone who purchases one once a month.

Secondly, a number of people believe that having a positive mindset, practicing healthy habits and being accountable for your actions makes you seem a ‘luckier’ person. They believe that good fortune comes from having a good attitude. David Schwartz once said, “we don’t become successful simply through luck. Success comes from doing those things and mastering those principles that produce success.”. To be ‘lucky’, you should assume that you have complete control over everything in your life. You should step out of your comfort zone and take actions that help you grow and move in a different direction. This is going to bring you more success as you’re positively impacting your life and will ultimately encounter new experiences and seem ‘luckier’.

Is There Such a Thing as Luck?

Coronavirus Update: There are No Restrictions on Travel to... 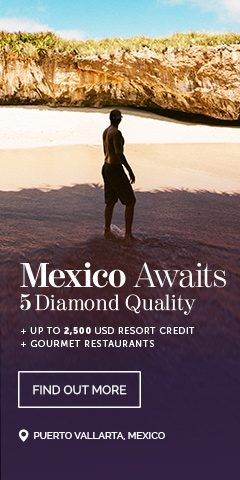