American stage and screen actor, Jeff Perry, who is currently starring in the ABC political drama Scandal, dedicated some quality time for relaxing at the adults only Hotel Mousai this month. The 5 Diamond hotel was delighted to host the esteemed actor who was visiting Puerto Vallarta for the first time.

Leaving all schedules behind, the actor took time to relax on the beach and at the Rooftop pool on the eighteenth floor of Hotel Mousai, dining at Mousai’s Hiroshi restaurant as well as Blanca Blue Restaurant and BocaDos STK restaurant at sister resort Garza Blanca. The team at Spa Imagine was also delighted to welcome the VIP guest and his wife for massages tailored especially for them. The actor commented on the amazing vegetation that surround the hotel and the typical Mexican atmosphere that you can enjoy in Puerto Vallarta’s downtown area.

While the actor is currently most well-known for his role as Cyrus Beene in the hit television ABC television Scandal, which debuted in 2012, he has enjoyed a varied career on television as well as stage and the silver screen. Mr. Perry was one of the original founders of Chicago’s Steppenwolf Theater Company, which he started with high-school friends Gary Sinise and Terry Kinney before moving to Los Angeles to further his career in film and television. Mr. Perry is a familiar face to television and film audiences, starring in series including Nash Bridges, The West Wing and Prison Break, not to mention playing Meredith Grey’s father in a number of Grey’s Anatomy episodes.

Hotel Mousai looks forward to being able to welcome the star again in the future.

Why Celebrate your Birthday with a Trip? 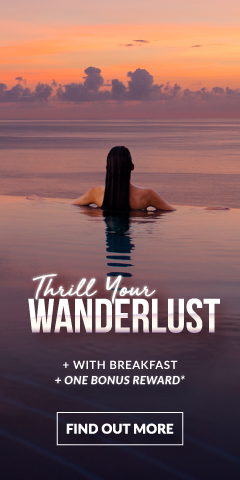