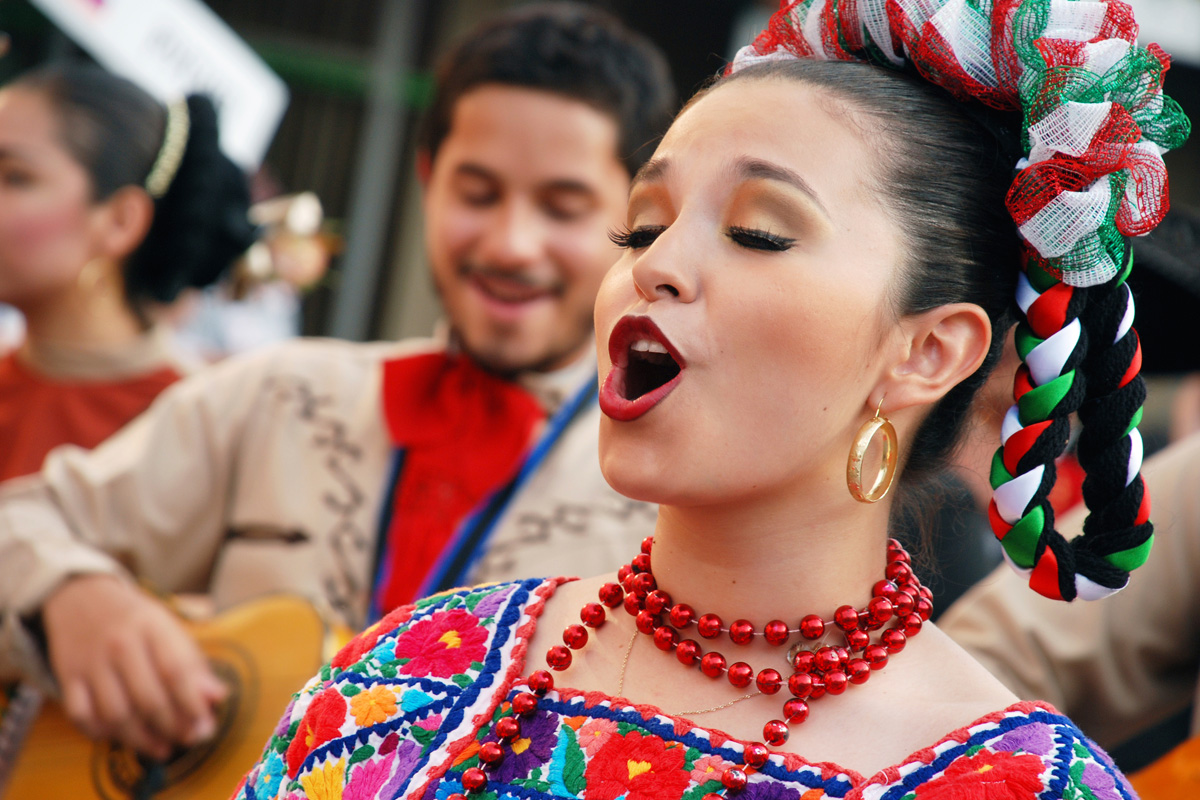 Every year, hordes of tourists flock to the shores of Mexico’s palm fringed coastlines for incredible vacations and a host of memorable experiences.  During their visit, many are surprised and often inspired by both the kindness of the people and the rich culture that drives life south of the border. While there is no doubt that most visitors are savvy to the beauty that runs rampant throughout Mexico, few actually know the reality behind many of the country’s most cherished cultural traits. The following is a list of 10 Things You Might Not Know About Mexico.

While most refer to the Latin nation as Mexico, its full name is actually Los Estados Unidos Mexicanos (the Mexican United States).  The name was first used in the Mexican Constitution after the country gained independence from Spain in 1821, some 300 years after missionaries dubbed the land Mexico, an Aztec word meaning the land of the Mexica, which the Spaniards had trouble pronouncing. 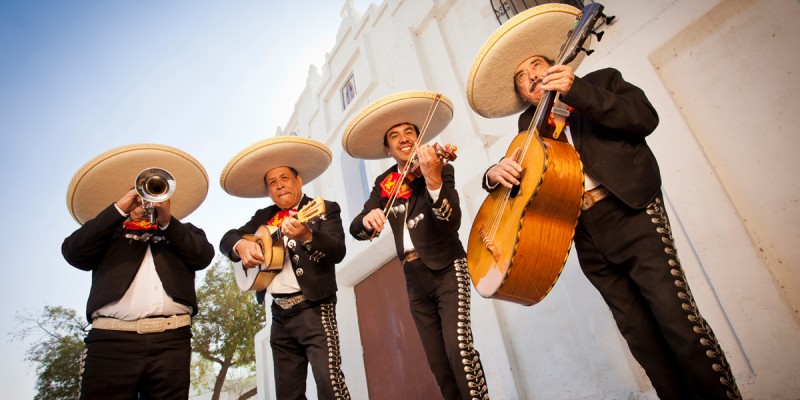 On vacation, you might have heard the beautiful sounds of one of the many groups that stroll the beaches and restaurants around town, gracing the masses with their musical talents.  In Mexico, Mariachi bands are part of the national heritage and are even considered by UNESCO as one of seven pieces of Intangible Cultural Heritage of Humanity.  The energetic and entertaining music, also called “Son Jalisciense,” is thought to have originated in Jalisco, Mexico where the resort town of Puerto Vallarta is located.

3. Can You Speak the Lingo?

There are over 15.7 million Indigenous people living in Mexico, making up 14.9% of the population.  More interesting however, is that one in ten of Mexico’s children speaks one of the 57 indigenous languages that exist in the country. 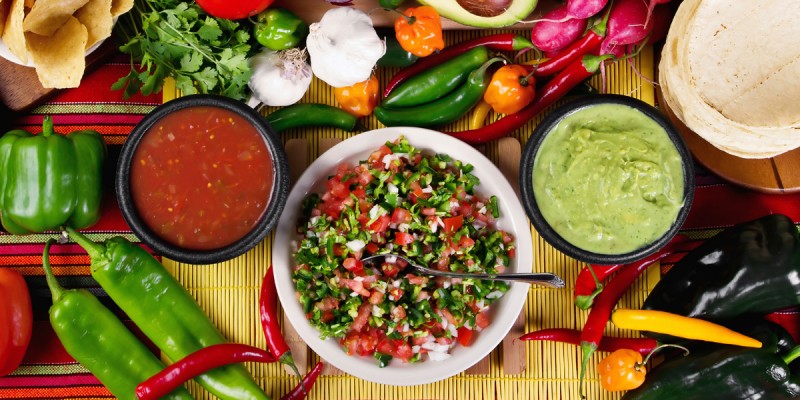 It is impossible to visit Mexico without indulging in the mouthwatering flavors and rich ingredients of traditional Mexican cuisine.  Mexican food, however, is more than just a favorite amongst North Americans.  Its divine flavors and culinary techniques are world-renowned and even made the Representative List of the Intangible Cultural Heritage of Humanity by UNESCO.

It is hard not to notice the undeniable love most Mexicans have for the game of soccer.  Everywhere you look there are people of all ages watching a game on TV, playing a match on one of the local fields, or even just kicking around a soccer ball in their spare time.  And while it’s probably the most widely played game in the nation, Charreada, a competitive horseback event similar to rodeo, is actually the official sport of Mexico. 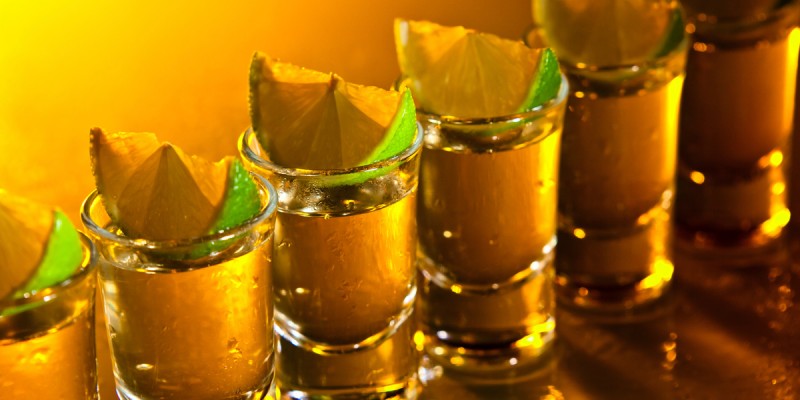 Tequila is the national drink of Mexico and has been produced in the region for the last 900 years.  Mexican officials have vigorously fought to keep tequila production exclusive to Mexico, even going so far as to make it illegal to name a spirit tequila if it was not produced in the state of Jalisco or licensed parts of nearby states. The basis for this law is that tequila is a unique cultural product that can only be created from the blue agave plant indigenous to this region. Mexico hopes to keep the corner on a heavily growing market.

7. Pay your Taxes with Art

In Mexico, it is commonly believed that artists can pay their taxes with artwork, which might be the reason why there are so many sculptures, paintings, and works of art around town in Puerto Vallarta. 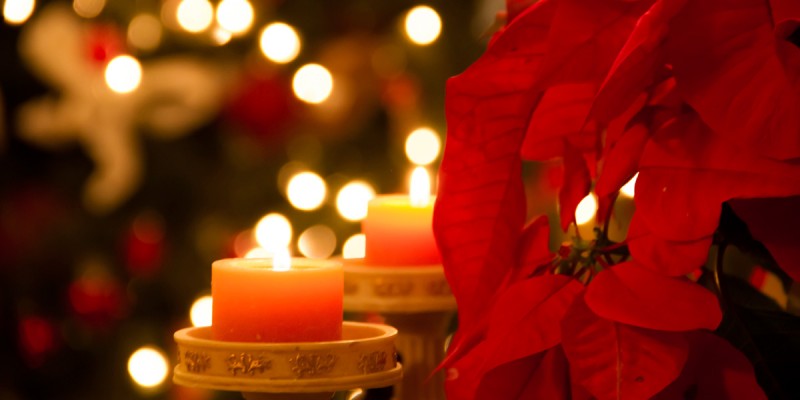 Poinsettias, the widely popular plants that decorate millions of homes in the United States and Canada during the holiday season, are actually native to Mexico.  Euphorbia pulcherrima, which was historically used by the Aztecs as a dye for both fabric and medicine, was first introduced into the United States by Joel Roberts Poinsett, the U.S. Ambassador to Mexico.  Now the most popular potted plant in America adds over $250 million dollars to the U.S. economy each year.

9. Pyramids to Compete with Egypt

Mexico is very well known for the ancient ruins that pepper central Mexico and its eastern coast.  What most people don’t know however, is that one of the largest pyramids in the world is actually located in Teotihuacán, the Aztec ruins near Mexico City.

For better or worse, Mexico is the number one consumer of Coca-Cola in the world.  It has become so much a part of Mexican culture, that some indigenous groups throughout the nation even believe the soda to have spiritual qualities.

Mexican culture is filled with interesting tidbits and awe-inspiring elements. Learn more about the amazing country and its people when you book your stay at Hotel Mousai.  Come discover a world of intrigue and unbelievable history at Hotel Mousai, Puerto Vallarta’s most chic hotel.