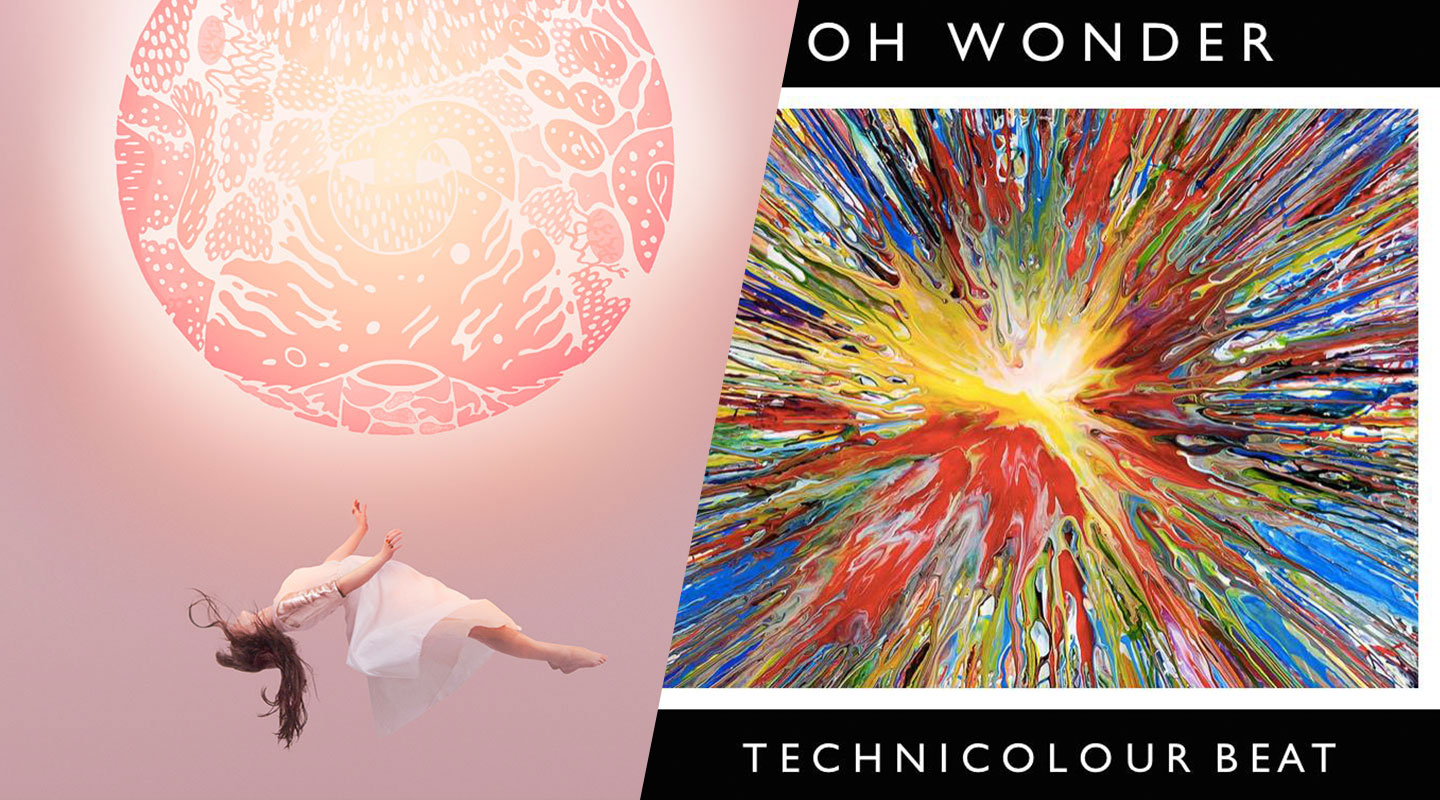 At Hotel Mousai, we believe that being on the leading edge of experiences includes all kinds of encounters including the arts, culture, adventure, nature, the tastebuds and music. This month we want to share with you two bands that have caught our attention. Enjoying the art of living the good life has to include how we feed our inspiration through music.

Oh Wonder are a totally up-and-coming band from London, who have just announced their first live gig at none other than the ICA (Institute of Contemporary Art) in London.

This indie electronic duo released their first single “Rain” in January this year with the intention of releasing their debut album later in 2015 after sharing a new song every month until all tracks from the album are available on line. This month also saw the addition of “Technicolour Beat” – see what you think:

Purity Ring have been around a while, but the end of last month saw the release of their new single, “Bodyache” from the Canadian duo’s second album “Another Eternity.”

Like much of their work, this song has a ethereal, time-lapse experience to it, which is great for an evening chilling out on your balcony at Hotel Mousai or preparing for a night out on the town in Puerto Vallarta.

Tips to Travel Safely During Spring Break in Puerto Vallarta