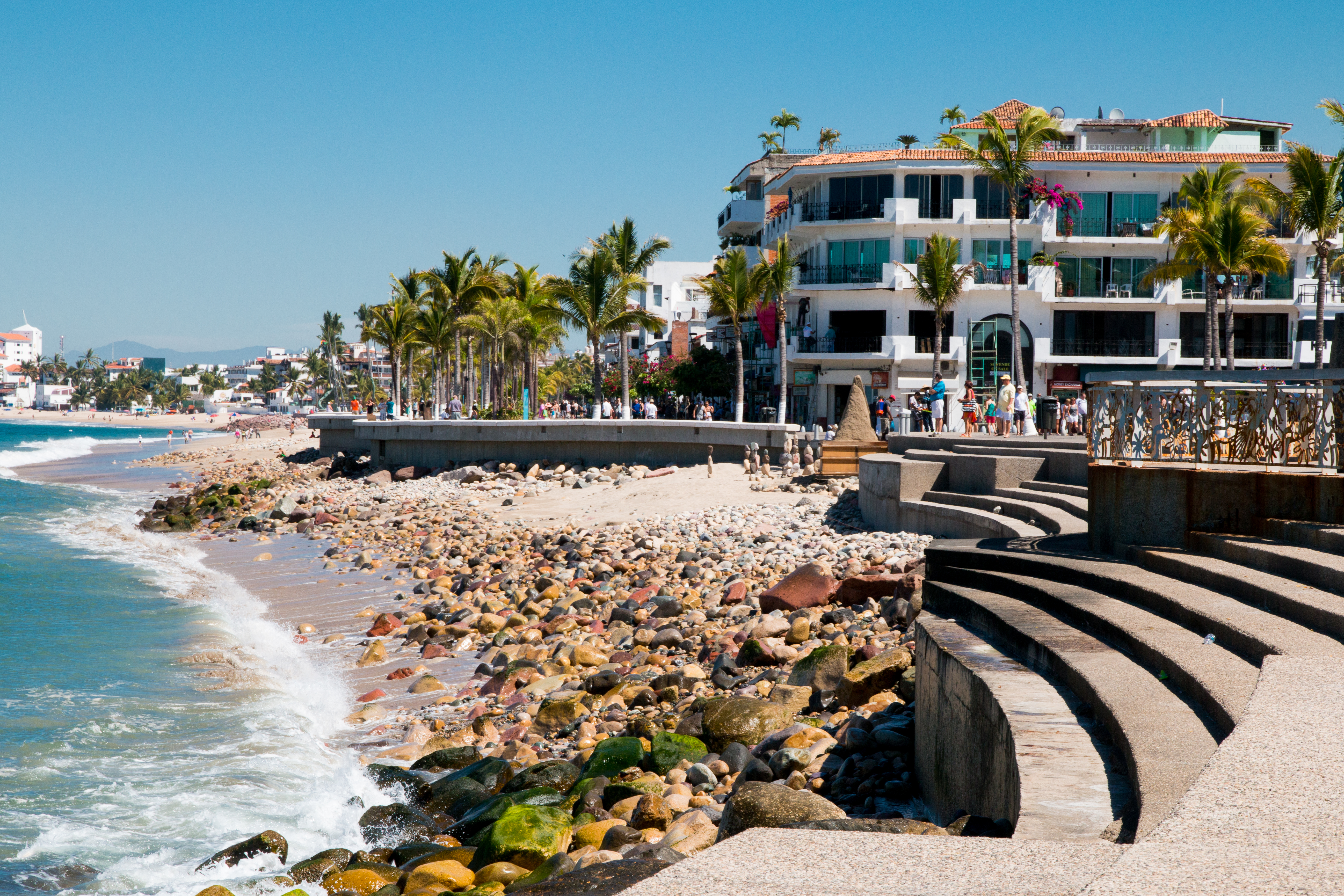 Mariachi is one of those traditional styles of music, like Irish and Scottish reels, which is recognised the world over, and dearly beloved within its own country. Mariachi is quintessentially Mexican: lively, vibrant, passionate, and dynamic. Today you can find Mariachi bands playing at weddings, christenings, birthday parties, holidays, and even at funerals. Using pulsing rhythms, confident vocals, and stunning harmonies, Mariachi music moves and captivates its listeners. Mariachi music is so important to the Mexican people, and so tied to Mexican history and culture, that UNESCO has named it an Intangible Cultural Heritage.

Where did Mariachi begin?

Tradition holds that Mariachi music began in the colonial period (1519 – 1810) when stringed instruments came to Mexico with the Spanish invaders. These instruments soon mixed with the sounds and rhythms of the African slaves and indigenous peoples in the various regions of Mexico. In fact, as late as the 1850s Mariachi was evolving at different rates and in different ways in Mexico’s different regions. The result is that we can pinpoint no one place in which Mariachi began. Jalisco is commonly said to have the strongest links to the musical style, but states like Aguascalientes, Colima, Michoacán and Nayarit are often associated with Mariachi as well.

In the 19th century a Mariachi ensemble would usually include violins, guitars, and a harp, but by the 1950’s had expanded to include two trumpets, extra violins, vihuela (small guitar) and guitarrón (upright bass guitar) for a more versatile, orchestral sound. Mariachi became a nationwide phenomenon in the 1920’s and 1930’s, though, when it began to appear in movies, on the radio, during presidential inaugurations, and in record company releases.

For many Mexicans Mariachi music is an intrinsic part of their history, heritage, and culture.