Loved Up and Romantic – The FACTS about Valentine’s 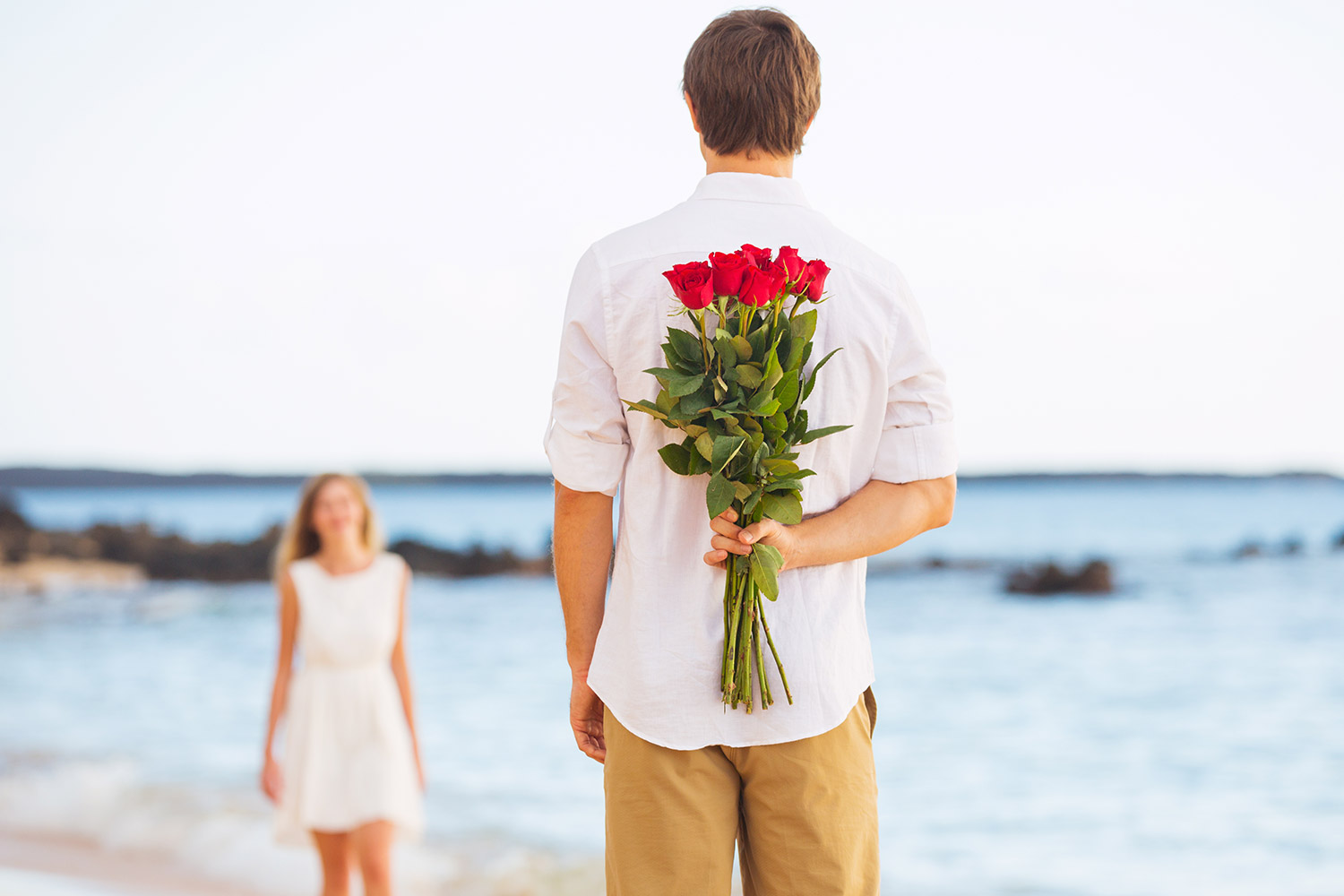 So, you think you know about love? Check out these fun facts about Valentine’s Day that you probably didn’t know. We think you’ll like number 5!

1 – Be My Lawful Wedded Valentine

Statistics claim that more than 6 million marriage proposals will happen on Valentine’s Day, which counteracts the sadder fact that couples are 2.5 times more likely to split up in February!

2 – How much is your Valentine worth?

It is claimed that 85% of Valentine’s gifts are bought by women; however, men are more likely to shell out twice as much on their gifts than their female counterparts. While your guy might spend an average of $150 on your Valentines’ gift, your gal is likely to only spend $75.

Ever wondered why we put X at the bottom of our letters and Valentine’s cards? In Medieval times when it was uncommon for people to know how to write their names, lovers would sign X and then kiss it rather than write their name.

While you and Stevie Wonder might be on the phone to your beloveds this Valentine’s if you can’t be together, you might like to know that Alexander Graham Bell applied for the patent for the first telephone on February 14th 1976.

For some, popping the bubbly for Valentine’s Day is an essential addition to your romantic day. 8.6 million dollars is spent on sparking wine and champagne for Valentine’s, coming second only to sales for New Year’s Eve.