The Highlights from Made in Mexico 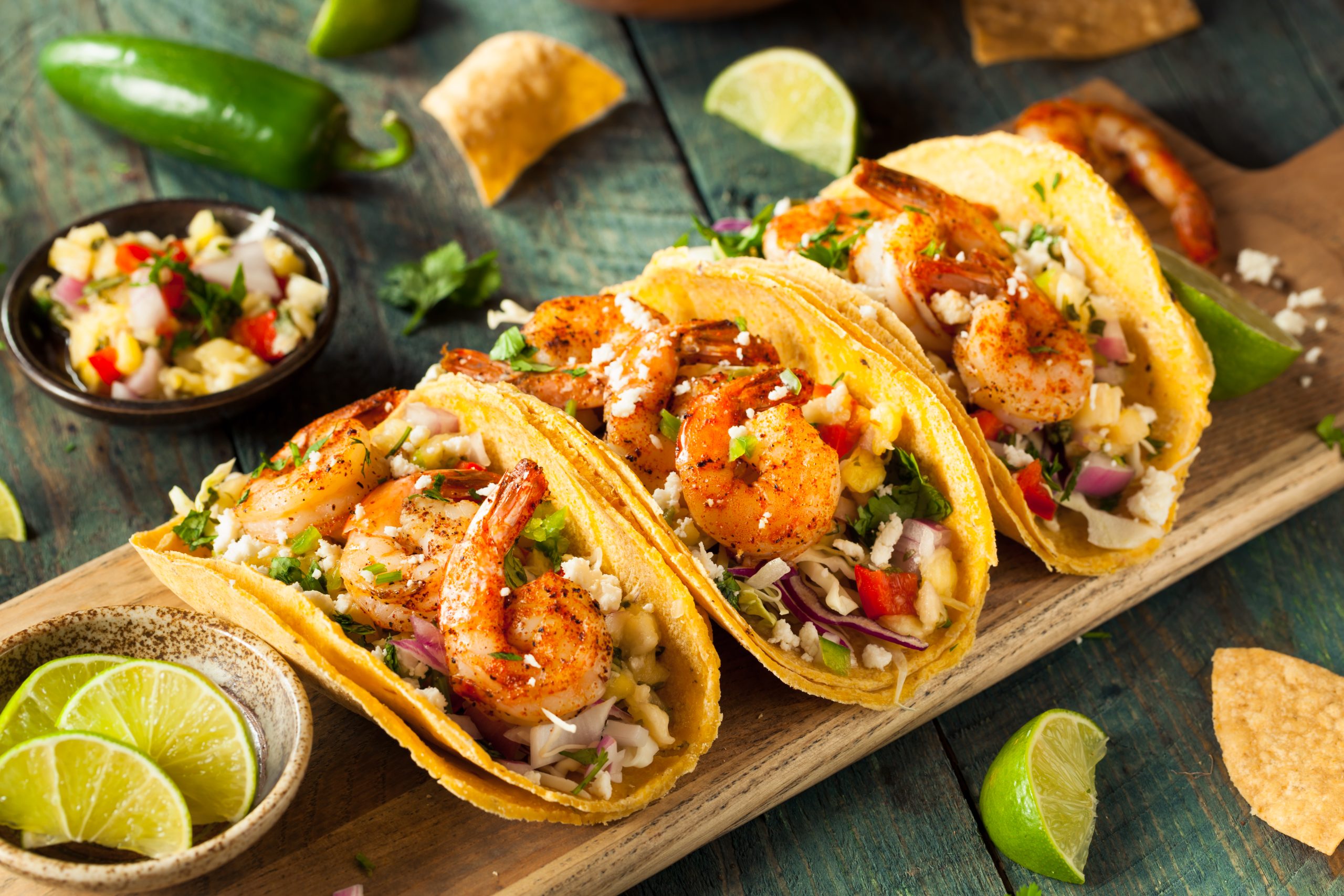 You can count this year’s Made in Mexico event held at the Five Diamond Hotel Mousai as another runaway success, setting the standard for showcasing the amazing traditions and customs for which Mexico is loved.  This year’s event featured three special guests as well as several local and national sponsors, which culminated in an unforgettable and unique experience celebrating the fascinating culture of Mexico.  Many special events took place between September 12th and September 17th to pay tribute to Mexico’s Independence and heritage.

Revered Mexican potter Valentin Garcia was present at the Made in Mexico event with an art exhibition as he represented a collective group of skilled artisans known as Artesanias Erandi, which is based in the Tonalá neighborhood found on the outskirts of Guadalajara, Mexico.  He utilizes many different types of clay and lead-free materials to craft his ceramic art into gorgeously hand-embellished treasures. 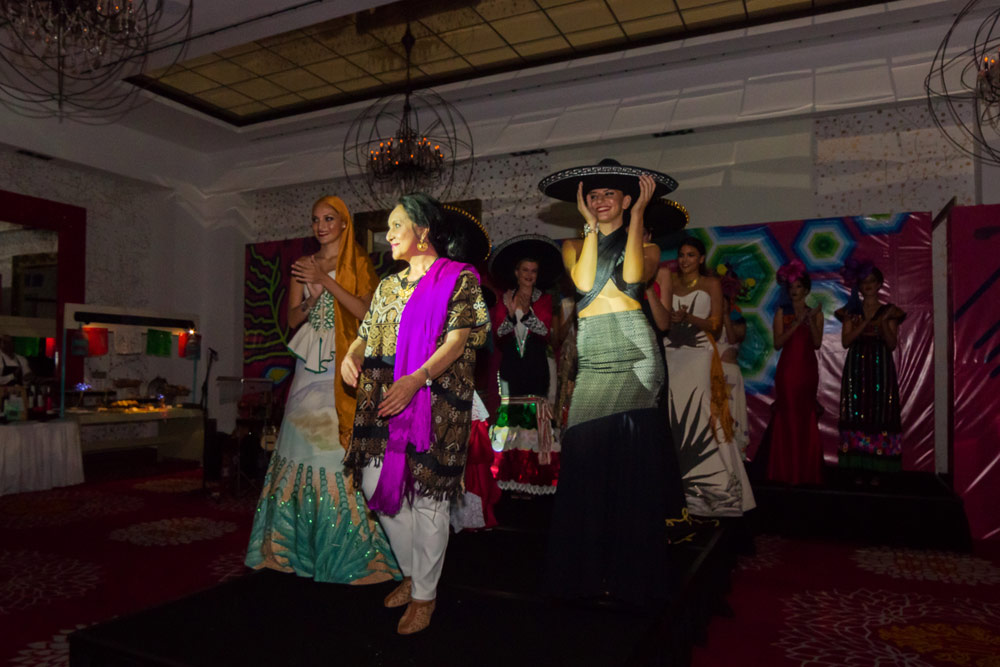 Impressing the crowds with her forward-thinking fashions, Maria Rosario Mendoza showed her fashion line in an exhilarating runway show featuring her fashion line Takasami.  Her unique take on fashion design has won over the masses and even earned her an Emmy which she received for Outstanding Costume after she created awe-inspiring garments that were worn in the Opening Ceremony of the Pan-American Games in Guadalajara in 2011.

Utilizing his impactful skills in the kitchen in both cooking demonstrations and a specially-designed menu, Chef Miguel Bautista (who is the co-founder and Executive Chef at Vegan Planet Mexico) attracted plenty of attention at the Made in Mexico event.  His goal is to have a positive impact on the way people view the vegan lifestyle and he hopes to persuade diners that it is an attainable way to live through his spellbinding abilities as a raw vegan chef.  He wowed the crowds of guests and members with his spectacular cuisine and endearing character.

The success of Made in Mexico was shaped by the support it received from many accomplished individuals and local businesses who ensured that the event highlighted the finest Mexican cultural experiences and products on the market.  These fine contributors were on hand:

While you’re thinking about this exciting event, you should start planning your trip to experience Made in Mexico 2017 and partake in an amazing celebration of Mexico’s Independence and the country’s rich cultural background.