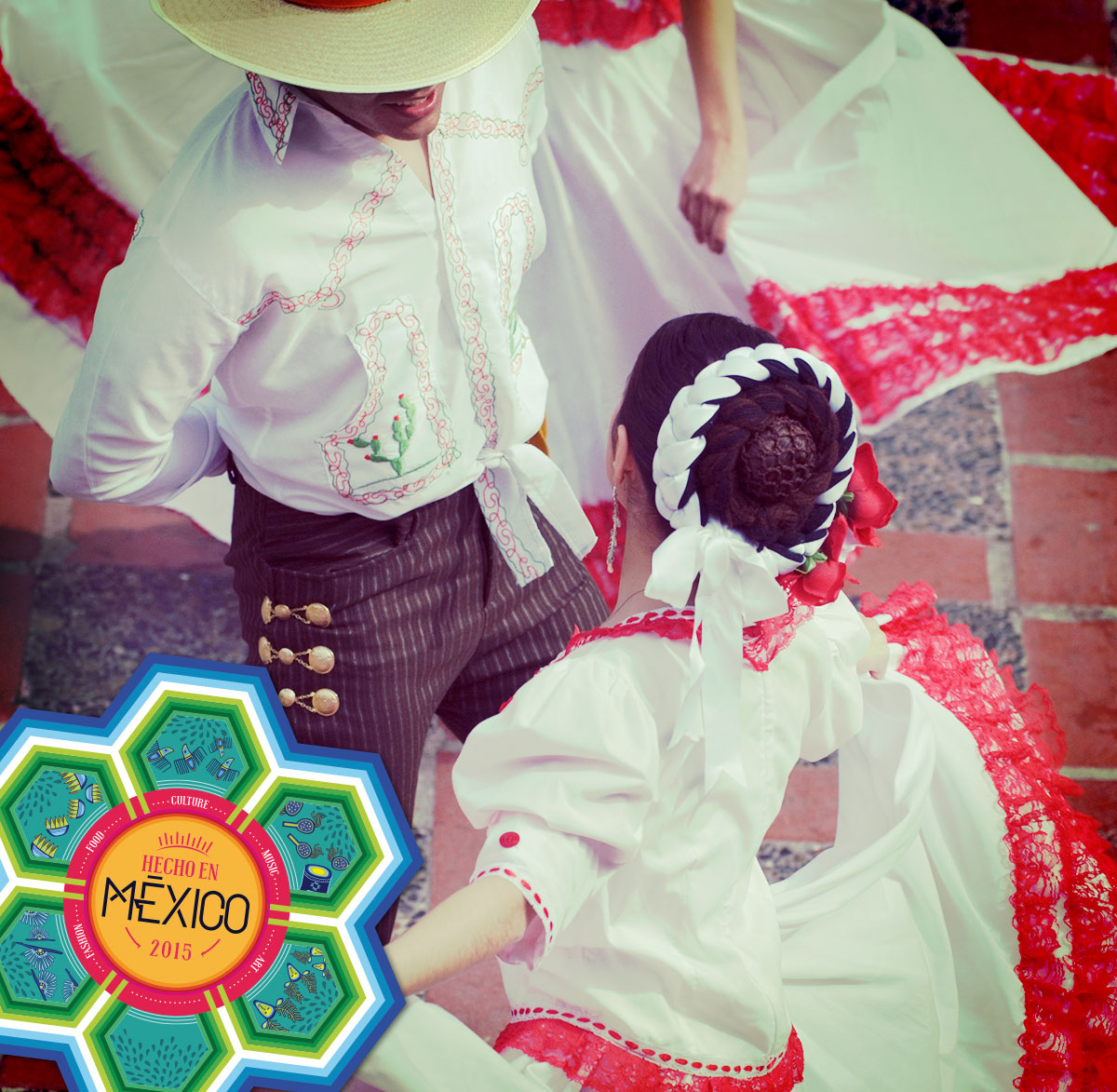 Are you ready to celebrate Mexico’s most patriotic month in Puerto Vallarta with the most exquisite celebration of all things Mexican? Mexico comes alive in September in honor of its Independence Day on the eve of September 16th each year to commemorated the country’s independence from Spain almost 200 years ago. What better way to get into the groove of Mexico’s independence than by joining us at Hotel Mousai for our Made in Mexico program of events from September 11th to September 16th.

Made in Mexico in Puerto Vallarta

To honor Mexico’s art, fashion, food, music and culture, Hotel Mousai in Puerto Vallarta invites its jetsetter guests indulging in a vacation at the 5 Diamond resort to immerse themselves in the highlights of modern Mexican culture with fashion shows, a guest chef, DJ, live music and art exhibitions. 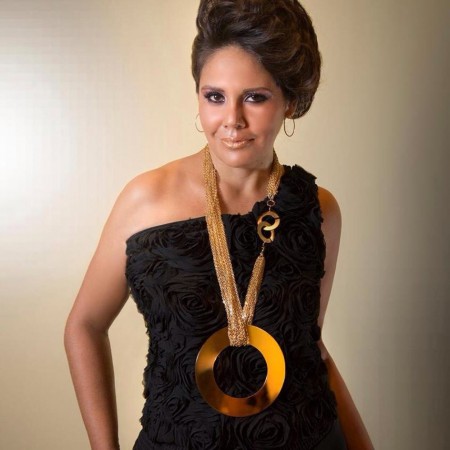 Aline Moreno is an acclaimed Mexican fashion designer who graduated from the Instituto Marangoni Avantgarde College of Art and Fashion in Milan, Italy and was recently garnered with the National Fashion Award 2014. Her designs are renowned for combining modern femininity with classic elegance, blending instinctive urban tendencies with haute couture. Moreno’s designs are intended for women who don’t care what people think!

Her most recent collection is inspired by the Mexican state of Nayarit, principally the native Huichol communities whose art and philosophy have influenced the area greatly. Her designs therefore reflect the vibrant culture and traditions of this indigenous tribe in terms of colors, texture and motifs.

This season’s collection will feature lightweight clothing that is balanced in terms of form for a more feminine look, combining a palette of white, black and red, accompanied by Miriam Ortega accessories. For Moreno, white is associated with the clouds and black symbolizes life as she seeks to represent contemporary Mexico.

First exhibited at the Cocktail of Fashion, an award ceremony for the best Mexican cinema, the collection later featured at the 62nd Intermoda Expo in Guadalajara, Mexico the most important and largest fashion expo in Latin America. 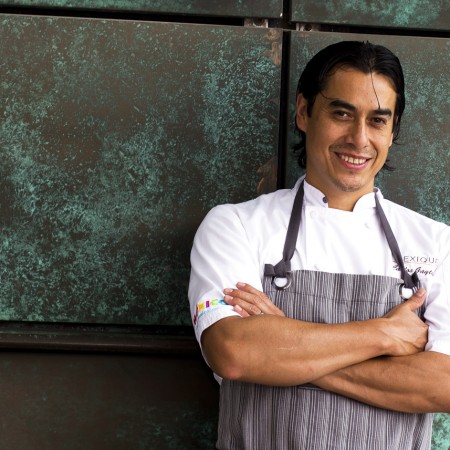 A chef with innate talent, Carlos Gaytan is a self-made culinary artist who stands testimony to what hard work, passion and creativity can do for your dreams. With no formal education in gastronomy, his talent is a product of working his way up the ranks and learning from his mentors. Today, he stands among the most successful young Mexican chefs in North America, boasting a Michelin star for his Mexican restaurant, Mexique, launched in Chicago with the help of his wife Iliamar Isaac in 2008.

Five years after Mexique’s opening in 2013, just when chef Gaytan was beginning to question whether running his own restaurant was truly worth it, his efforts and faith in his talents were rewarded with his first Michelin star. From the menu, it is not hard to see why the restaurant deserves its acclaim with specialties such as pickled onions stuffed with roasted suckling pig, stingray, green mole (a rich sauce) from the Mexican state of Guerrero and Roast beef with goat cheese sauce.

Chef Gaytan stands as an example of how we should follow our dreams and not give up when it seems that all is lost. With faith, perseverance and talent, luck doesn’t have to feature in the equation. Come and meet this daring chef who respects Mexico’s traditions. 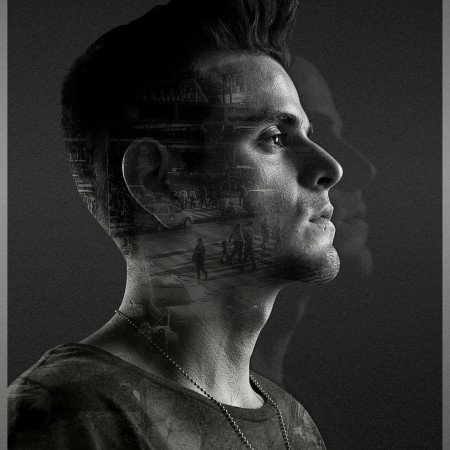 Otherwise known as Mariano. J Aguilera, JR. CUTZ. currently lives in Guadalajara, although he is a true “patasalada” (salty feet – meaning he was born in Puerto Vallarta)! His current musical projects involve producing music, playing as a DJ as well as singing and playing guitar in the Mexican band Caxie. He has collaborated with a number of other creative bands including Belanova, Caloncho, Charles Ans, Cohen, GeraMxm and Sussie 4, specializing in funk, soul and house music.