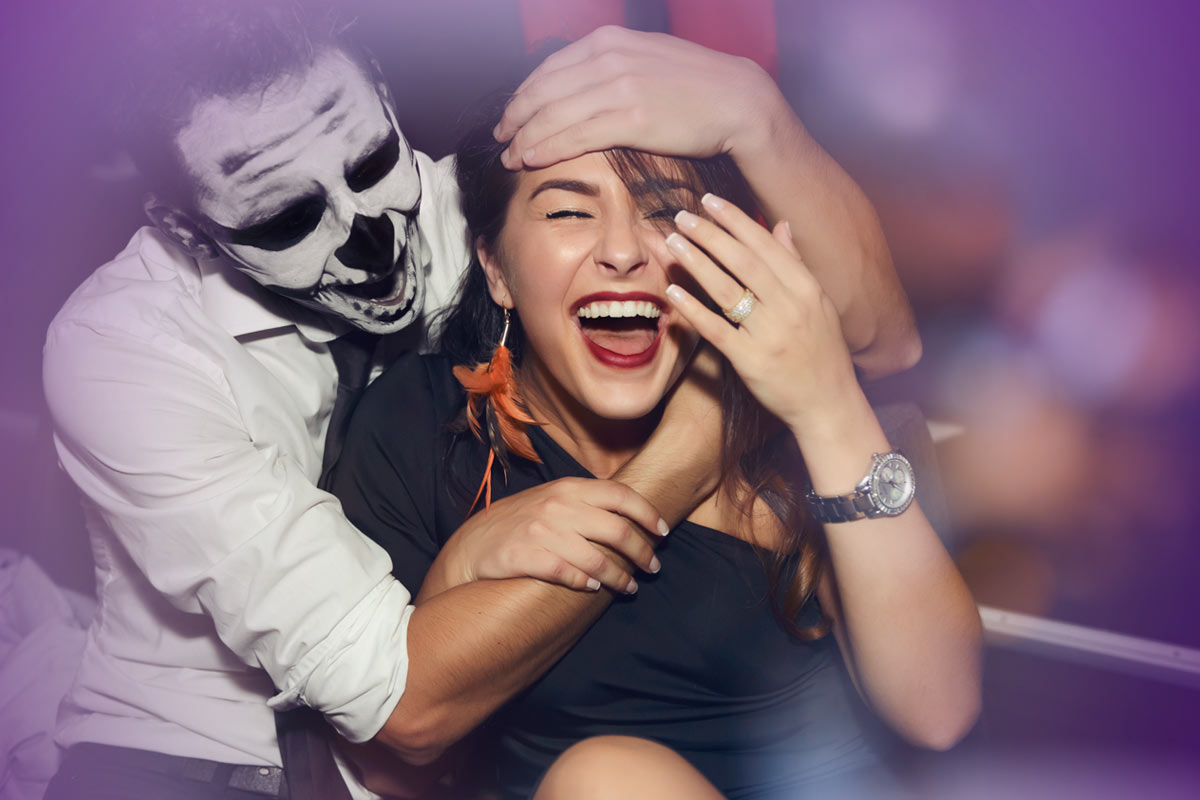 Are you looking to do something different and exciting this year for Halloween? If you are, then head on down to Puerto Vallarta where you can enjoy two holiday celebrations combined into one. Hotel Mousai is throwing a celebration for its guests on October 31st. Halloween and the Day of the Dead are celebrated worldwide, and although they are two different traditions, both are a way to honor those who have passed on. 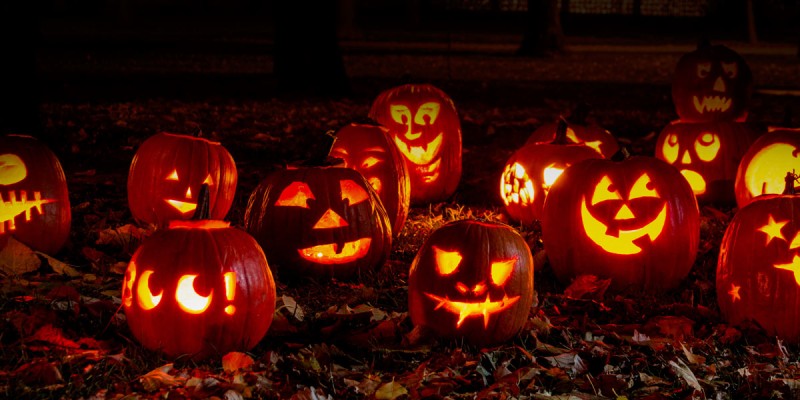 October 31st is Halloween
Did you know that Halloween is the second most popular holiday in the United States? As you know, this is the time of year where children and adults get dressed up in scary or funny costumes, and have a great time trick-o-treating or attending costume parties. The tradition has changed over centuries, but in both the United States and Canada dressing up is certainly part of the show. Candies have also become a major part of the tradition as you will see children in most North American cities running from door to door screaming, “Trick or Treat”, and waiting for candy to be dropped into their bucket. 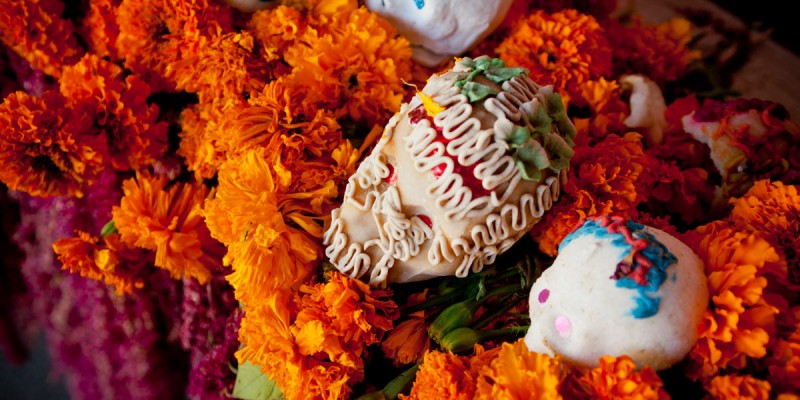 November 2nd is Day of the Dead
November 2nd is a special time in Mexico. This day is called the Day of the Dead, and throughout Mexico families and friends get together to celebrate and honor those they love that have passed away. Special commemorative altars are created for family members who have died, and they are decorated beautifully, covered in marigolds, candles, photographs and items that the deceased once loved. You can see altars that have been created all over the country in schools, churches, cemeteries, and just about everyone. This is a special day in Mexico. Another common element that feature on the altars, and which can be seen in abundance throughout Mexico during this time, are sugar skulls and pan de muerto (a sweet bread that is only made around this time of year). Much like Halloween’s obsession with candies, a sweet tooth plays a big part in Mexico’s the Day of the Dead too.

Hotel Mousai’s Treat
You are in for a treat if you plan on celebrating Halloween this year in Puerto Vallarta, because the Hotel Mousai will be host to a spooky party on October 31 to celebrate both Halloween and the Day of the Dead. The event starts at 7 o’ clock in the evening and ends around 1’o clock the following morning with a Halloween themed buffet dinner* served at Blanca Blue Restaurant from 7pm until 11pm, followed by an after dinner DJ party at the Rooftop from 9pm until 1am . Don’t be scared, join in the fun!

*Your dinner will be covered by all inclusive packages or charged to your suite for room only guests.