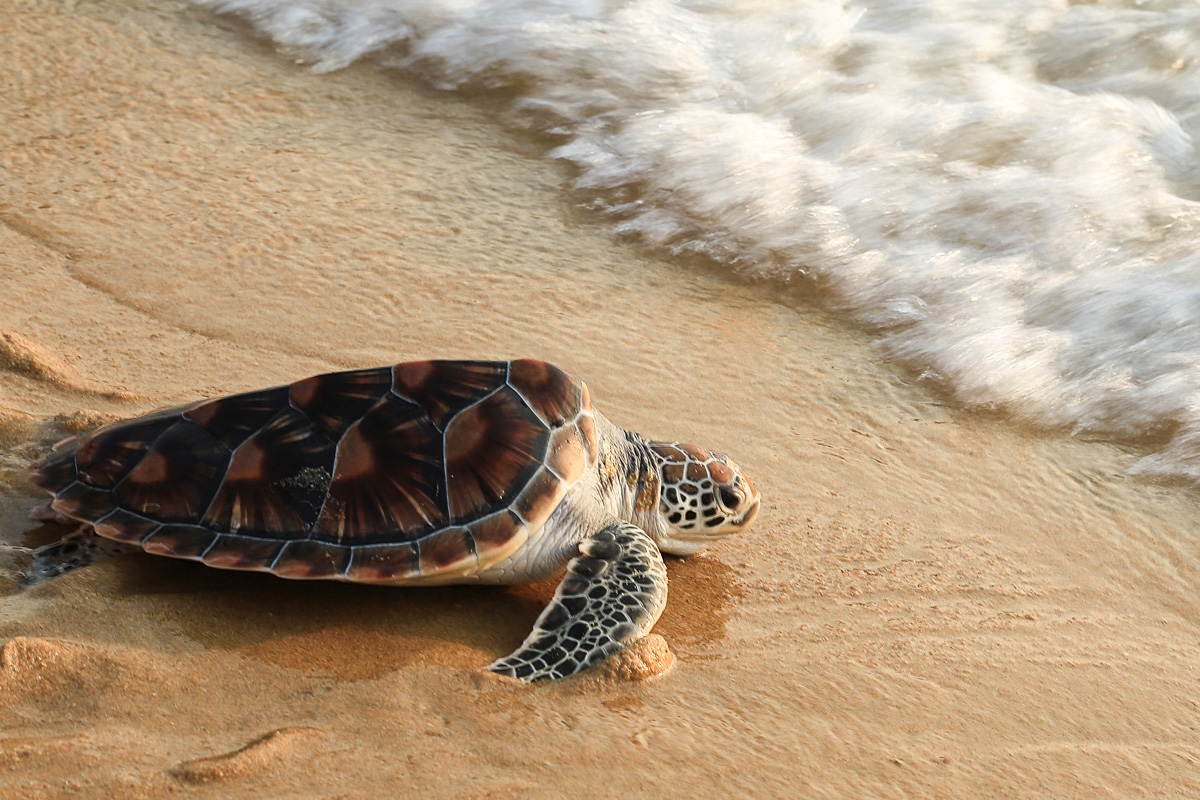 As the summer months roll in, so do the varied sea turtles that return to their birthplace on the beaches of Puerto Vallarta, in hopes of continuing the beautiful cycle of life that is necessary for their survival.  Although sea turtles arrive to Puerto Vallarta’s beaches throughout the year, from July to December hordes of these friendly marine animals can be seen regularly as they return to where they were born prompting locals to fight for their conservation.

Sea turtle protection programs, set up on various beaches throughout Puerto Vallarta, give locals and visitors a chance to experience Mother Nature at her greatest, while participating in the preservation of the beloved species.  The beach at Hotel Mousai is a common location for returning sea turtles and you will often find protected nests on the beach during the summer months and be able to enjoy baby turtle releases.

For over three decades, the people of Puerto Vallarta, with the help of local restaurants, hotels and tour agencies, have been putting their best foot forward to save the Olive Ridley sea turtle, and other species like it, from extinction.  Due to various circumstances, including increased coastal development, overfishing in the oceans, pollution and even natural predation, sea turtle populations have diminished considerably over the years.  By setting up preservation camps at major points throughout the city, conservationists hope to protect the endangered species and educate citizens and tourists about their existence.

When visiting Hotel Mousai in Puerto Vallarta during the sea turtle season, it isn’t uncommon to see the turtles as they grace the shores at various locations around the city, including the beach at Hotel Mousai.  During their visits, the turtles spend hours digging their nests in a scrupulous performance that is in and of itself a sight to see.  When conditions are perfect, the turtles will lay their eggs as though in a trance and then make their way back to the ocean where they will stay until it is time to lay another round in the years to come. 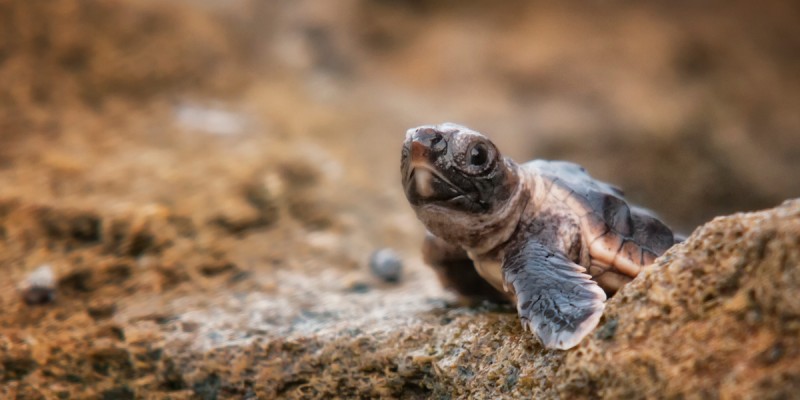 Once buried in the sand, the baby turtles are on their own, making their chances of survival even more difficult.  Statistics say that one out of every 1,000 sea turtles will make it to adulthood.  At such improbable survival rates, it is no surprise that the air-breathing reptiles need all the help they can get.

From July to December, turtle loving travelers can take advantage of distinct conservation programs throughout the city who aim to foster, care for and release the baby sea turtles into the wild.  Visitors seeking to participate in this memorable experience can often lend a helping hand during the release, when the turtles will make their way to the ocean for the first time.  There are few things more touching than holding a baby turtle in your hands as you wish it luck on this life changing journey. Ask a member of the activities team upon arrival if there is a turtle release scheduled at the hotel or on another of Puerto Vallarta’s beaches during your stay.